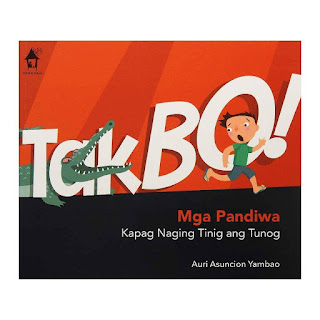 ...imagine children reading this book aloud and creating quite a ruckus. Everything about this book is fun - exactly how great childrens books are supposed to be. 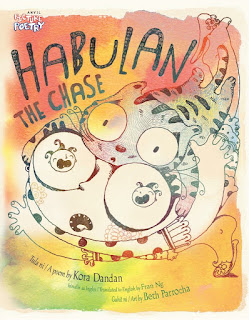 “Habulan” can thrill, can entice, can capture.  It is inviting and enchanting to almost any reader.  It can make the heart pound. It can tickle the mind to look if a creature follows closely behind.

The team of “May Gulong na Bahay,” from writer and illustrator tandem to the publishing group, is able give us a rather special book.  Here is a book that strikes a good balance between simple, colorful illustrations and accurate, interesting use of language that, together, is able to appeal to its target audience and sustain their attention from start to finish. 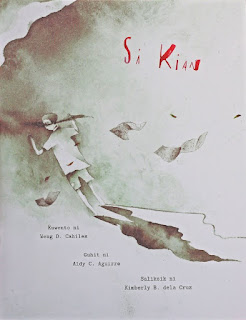 The book “Si Kian” with it’s dreamy watercolour illustrations and a story that weaves a life tapestry of a simple joyous Filipino boy with a bright future ahead of him. The dream is cut short and turns into a nightmare with the senseless murder of Kian. 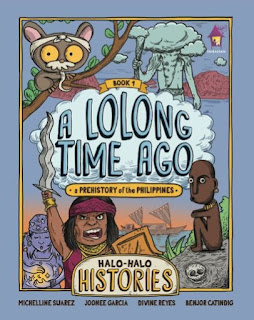 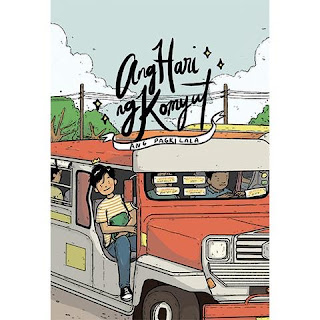 Hari ng Komyut puts into the spotlight the trials and challenges Filipinos encounter in our public transport system in a way that is lighthearted and comic -- but still drives a serious point. 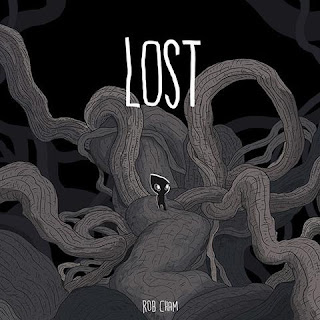 For a wordless comic book to be good, the artist has to maintain the balance between what information is given and what is kept hidden for the reader to interpret on their own. Lost has found that balance. 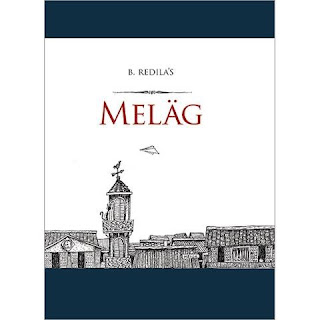 Congratulations to all the winners!
Thoughts in action by Zarah C. Gagatiga at Tuesday, July 17, 2018